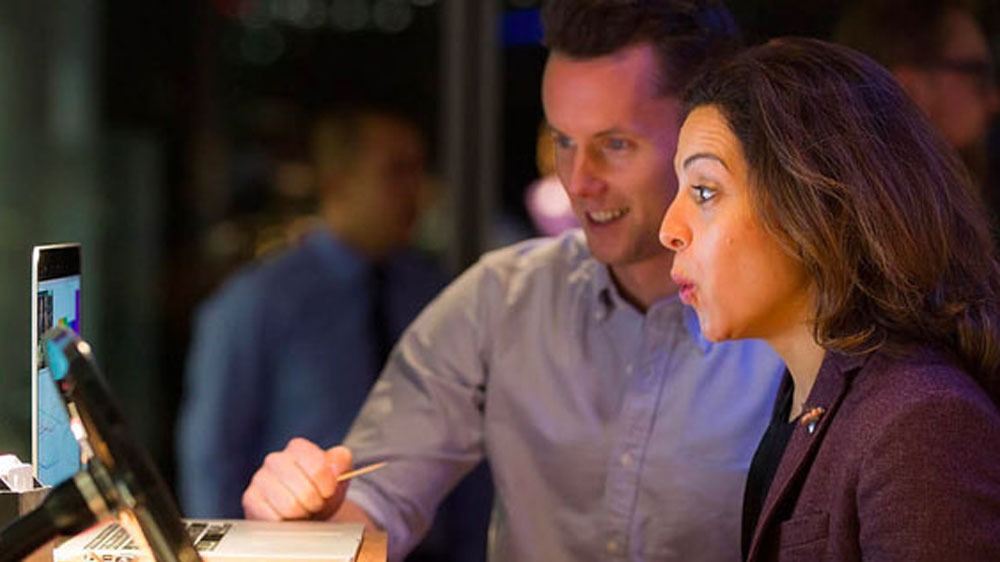 As per an education survey conducted by HSBC, it is not very astonishing that EdTech startups have witnessed a major growth in 2017

Over the past few years, the Indian tech scenario was dominated by e-commerce companies. The year 2015 has witnessed the shift in focus of the investors to Edtech. In fact, by the third quarter of 2016, EdTech came up as the most capital intensive sector in terms of funding and below mentioned are a few of them:

The Byju's app aims to offer training for preparation of different entrance and competitive examinations like CAT, JEE, IAS, GRE, and GMAT. Since then, it had left a mark on the list of suppliers of school curriculum supplemental classes between grades 6 to 12.

Byju’s aim to discover a unique methodology for increasing the pace of learning among the students by bringing into account the concept of learning through engaging into videos for personalised tutoring.

The company got in the limelight in September 2016 for making an announcement of raising $50 million from The Chan Zuckerberg initiative and Sequoia Capital along with other investors. In June 2016, the firm was reported to be in profits with revenue which stood at INR 30 crore.

Launched in the year 2009 by Mr. Pavan Chauhan, Meritnation is known for making school studies easy for students up to class XII. Meritnation is an online portal for school children and it continues its journey by catering to the learning needs of students in school. It has content aligned and updated to the curriculum of various state boards, ICSE and CBSE.

At Meritnation, users have the option to learn through live video lectures and interactive recorded videos. Not only the learning and self-study courses, Meritnation also has a strong focus on conducting regular tests and giving time-bound assignments to check the preparedness of students.

Founded by the husband-wife duo of Nishant Patni and Pranshu Bhandari, the website CultureAlley came into existence for those struggling to learn languages. “One billion people across the world try to learn a foreign language every year out of which about 60 percent are learning English,” says the founder Pranshu. CultureAlley, having its roots in Jaipur is an online educational platform to learn languages.

CultureAlley has raised $6.15 million from Tiger Global Management after being successfully able to raise seed funding from several individual investors including Google’s Rajan Anandan and Sunil Kalra. The HelloEnglish app of CultureAlley, which works offline, is based on a free English course designed exclusively to learn the English language. It not only focuses on reading/writing English but it also focuses on developing a vocabulary of its users. The said app also claims to impart users with 200 lectures in grammar and building conversations.

In a short span of time, it has earned the trust of more than 5, 00,000 learners from all over the world.

All the edtech startups we’ve seen so far in this list are consumer-oriented. One reason is that it’s hard for tech startups to break into the educational establishment in India. Mumbai-based Schoolguru is an exception. It works with 12 universities across India to provide elearning to their students. Universities are saved the hassle of setting up elearning infrastructure, developing digital courses, and managing students online.

Being the second venture of the 4 IITians, Vamsi Krishna, Saurabh Saxena, Pulkit Jain, and Anand Prakash, Vedantu focuses on exam prep, but with a difference. It’s an online marketplace for teachers with one-on-one live tutoring. Students can use trial sessions and a ranking system to choose a suitable teacher from over 200 registered on the site. An in house audio-visual tool enables live interactions at low bandwidths as well as low volume storage of recorded sessions.

Vedantu raised a series A funding round of US$5 million from Accel Partners and Tiger Global Management to build its “knowledge network." 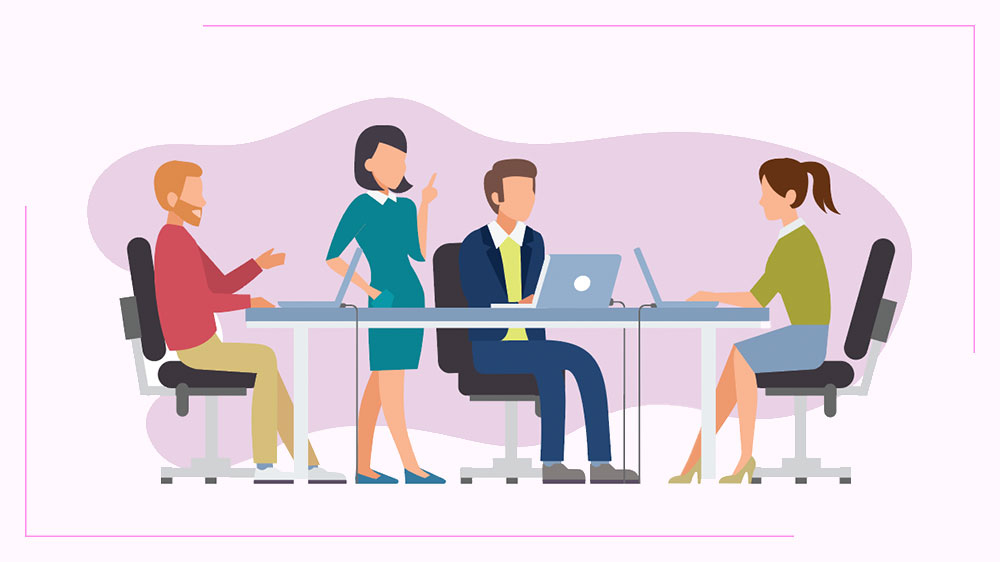 Retail Operation
All employers should provide their employees with these courses